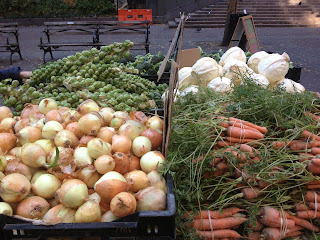 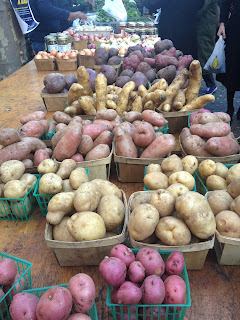 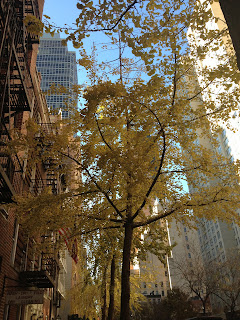 Tomorrow, Americans take a break to get together with family and friends over a sumptuous turkey dinner.   Especially, Thanksgiving is a wonderful time to pause and gaze at the beauty of the earth during the fall season, as well as praise God for the bounty so graciously given to us.

Those outside America might wonder how Thanksgiving came about.  According to my children's illustrated book,  in 1620, Pilgrims sailed over from England on the Mayflower ship to escape a hard life there.  Half of the Pilgrims were Separatists who wanted to establish a new church - these were the Puritans.

Their first winter in 1620 was dismal and it was only the following fall that their fields were full of ripe corn and other vegetables which included carrots, turnips and onions.  It was the food introduced to them by the native Americans that provided them the most of their food - corn, beans, squash and pumpkins. 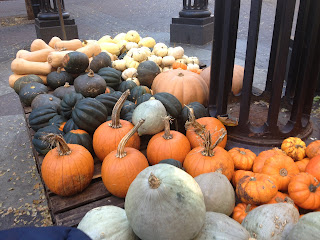 The Pilgrims therefore wanted to celebrate with a harvest festival as a gesture of thanksgiving to God.  They also invited the native Americans who lived alongside during this time of peace.  Turkey was apparently served during that first Thanksgiving as the Pilgrims had been familiar with the meat even before they had left England.  Ironically, it was the Mexican Indians who first knew how to tame wild turkey.  The Spanish explorers liked the meat enough to take wild turkey with them back to Spain, from where the bird became popular throughout Europe.

Abraham Lincoln declared Thanksgiving a national holiday and also picked Thursday as the day to celebrate it. 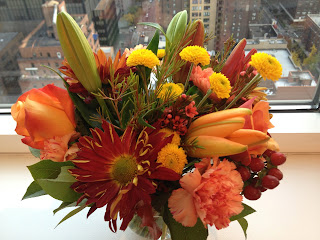