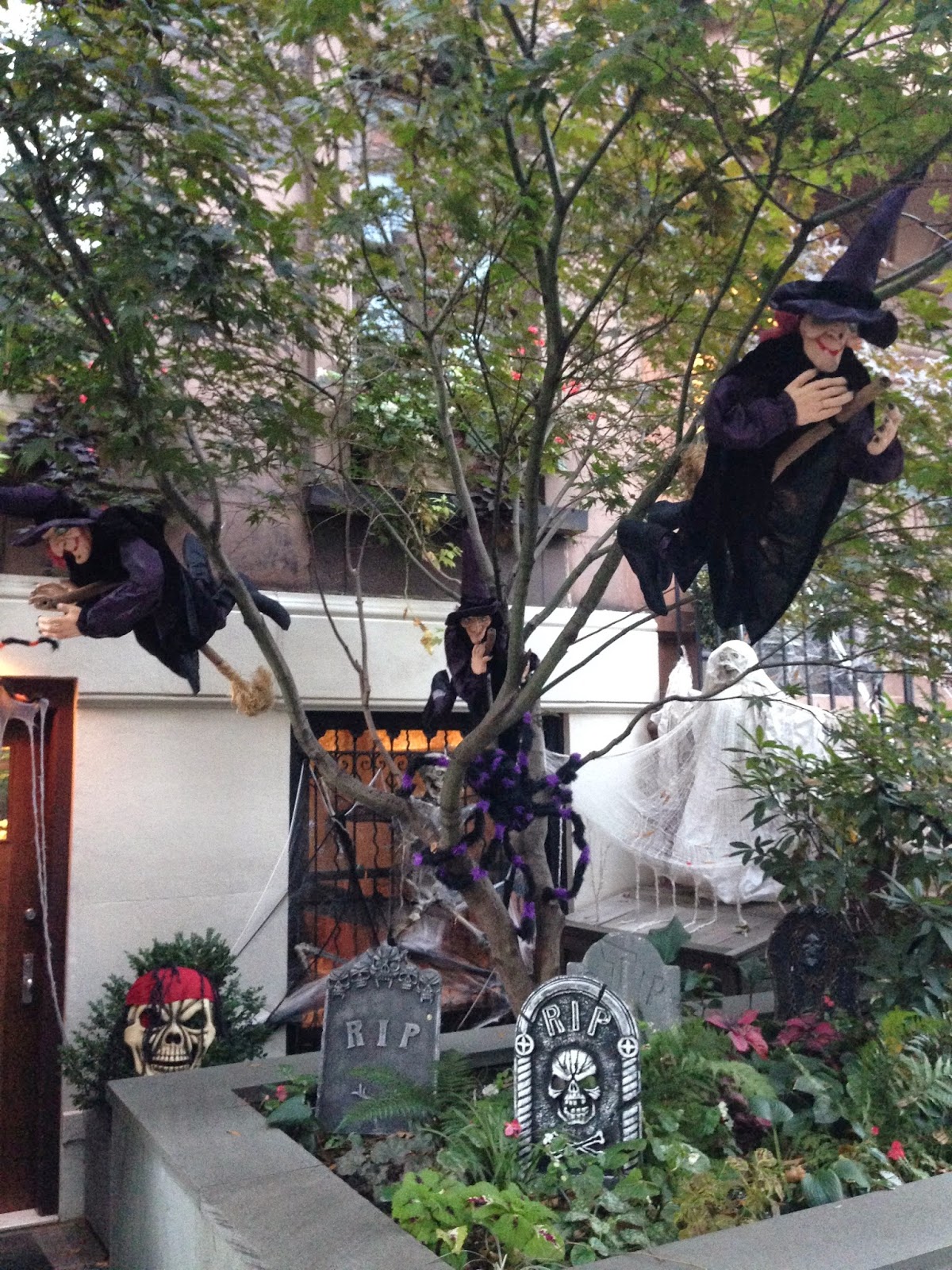 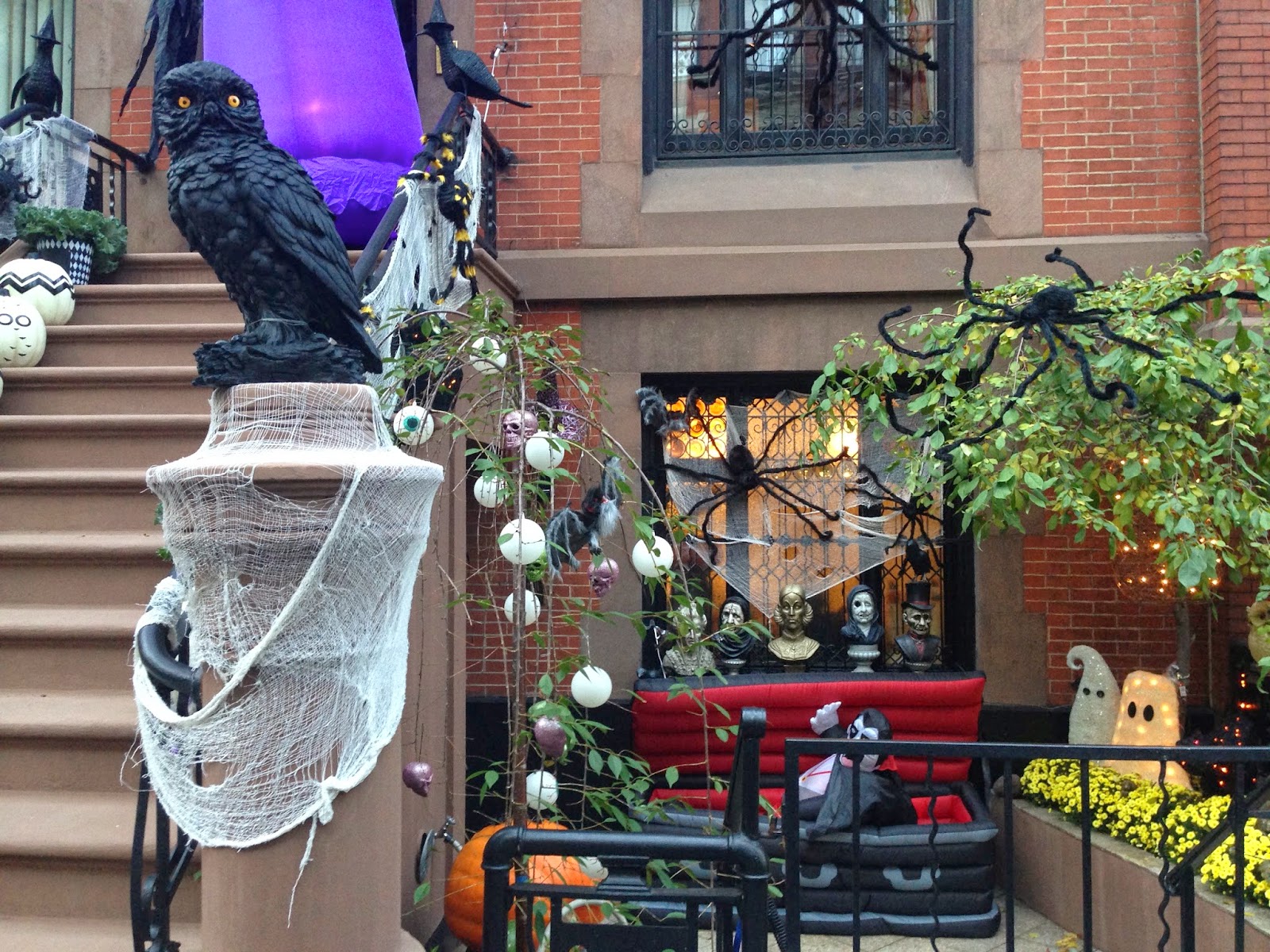 Today, all across America, people are celebrating Halloween.  It is not something we're enthralled by. Yet each year, the celebrations seem to get more elaborate and widespread, an unsavory influence of Americana that has reached other parts of the world.  My children enjoy the candy and costume aspect of it, not realizing that there are wiccans who may welcome Halloween as their festival of joy.  I may be wrong.  But my upbringing has instilled the belief that witchcraft does indeed exist.

All her life, my mother was wary of 'kong tau' and 'bomohs'.  'Kong tau' was black magic, the kind of spell inflicted on a naive, unwitting husband by a bewitching woman who wanted to become his mistress.  'Bomohs' were witch doctors, oftentimes tribal men from Indonesian or Malaysian villages, who could cast spells, 'cure' sicknesses and see into the future.

Death was, obviously, a scary thought.  The Met Museum might right now hold an exhibition featuring mourning clothes,  but I doubt my bibik relatives would have felt comfortable being surrounded by all things black and funereal.  It was bad enough that my sisters would ask me to steer clear of the coffin covering exhibited in the Peranakan Museum.  My mother sometimes prepared a bowl of water sprinkled with pomegranate leaves and would leave it by the entrance to our home.  If ever she came back from a funeral wake, she would rinse her face with that water.  I guess her belief was that it would wipe off any haunting images of the dead person.  To this day, some of us forbid into our home anyone whose family member had passed away until after 100 days of the demise.  This is especially true of the first 7 days.  The same family is also not supposed to make any home visits the following Chinese New Year.

One indelible memory for me is the antique wooden bench which a sister had bought to decorate her home. The bench had its own name within the Baba culture and was called a 'kerosi pak yi'.  I became so familiar with its name because the bench was a point of contention for many years within our family.  My old grandaunts used to mutter and refrained from sitting on the bench.  My mother kept urging my sister to discard it.  One day, I stumbled on a similar piece of furniture at the museum, only to discover that it was specifically used by a family to dress a corpse prior to placing it in the coffin.  Yikes!  The bench quickly disappeared from my sister's home.  Because of the unknown qualifications of so many antiques, and the horrifying experiences forever etched in my psyche, I have never felt comfortable owning antiques or living in old houses.  Obviously, it is a warped up situation for me and one which I have to constantly wrestle with by praying.

As for nightmares of any sort, my sisters used to slip a pair of scissors underneath their pillow.  Thankfully, the scissors are now substituted with the Bible, the word of God being our true defense against the dark arts.

Death may have been the extreme end of the spectrum but new births were treated with similar superstitious suspicions. A woman was not allowed into someone's home until a month after the birth of her baby.  She was thought to be unclean. 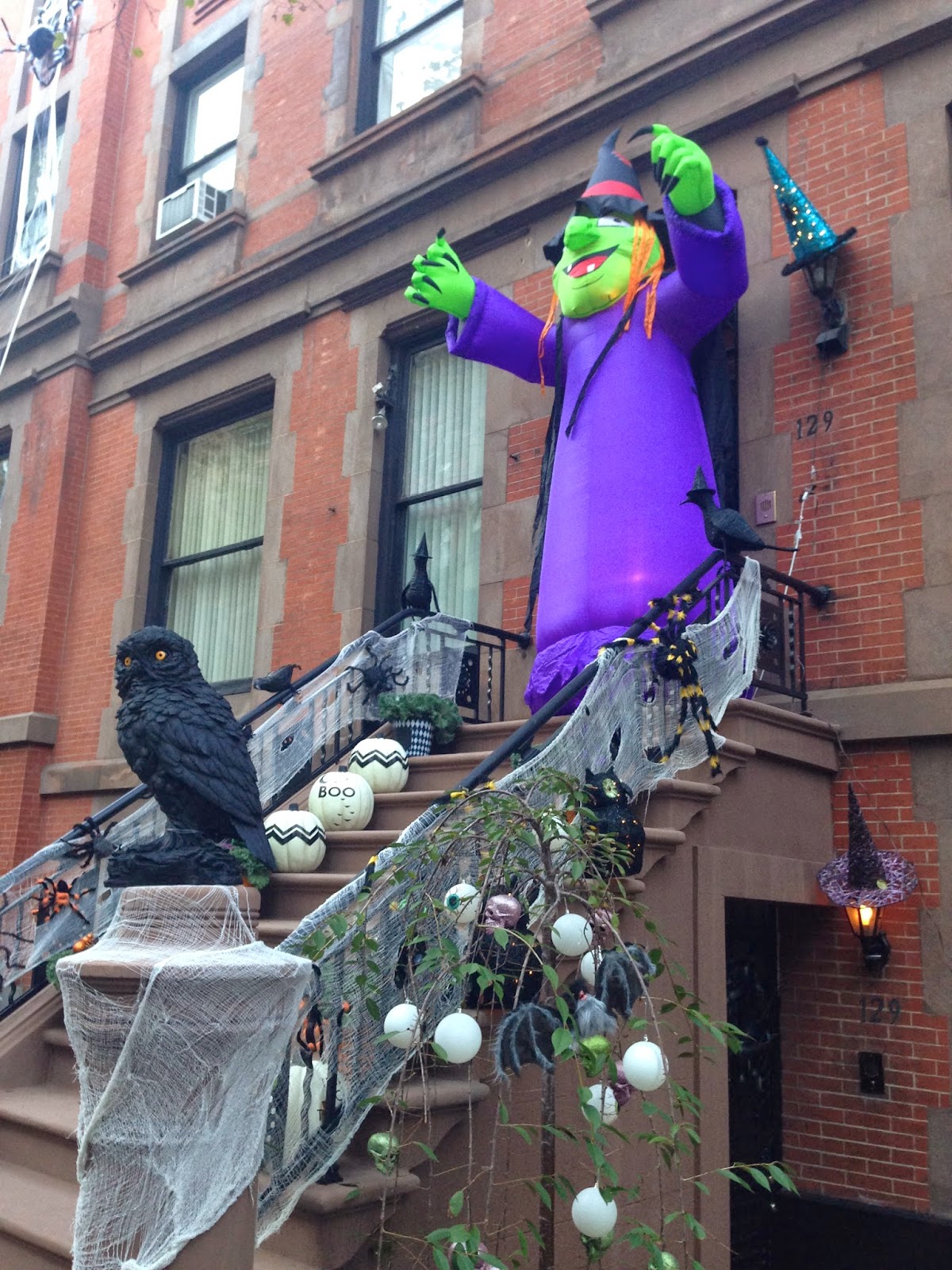 Cooking was obviously another aspect affected by superstition.  One was not supposed to cross over the batu lesong mortar and pestle while at the same time, one was not supposed to wear down the mortar bowl until it broke.  My father disliked stacking dinner plates while we were dining ("Or you would owe people money.") and my mother would scold anyone who swept under her feet while she was eating ("Sweep away luck.").  As I had written earlier, the rice jar had to be filled to the brim just before Chinese New Year to ensure a new year of plenty.  The broom had to be hidden on the first day and some of my family would go as far as swimming on Chinese New Year Eve to rinse off bad luck before a new year.

The list can go on and cripple anyone who takes all these superstitions seriously.  It is the haunting aspect of growing up Peranakan - a dark, mystifying quality that perhaps, characterizes us as much as the intricate kebayas, elegant homes and furniture or elaborate food.

( Also refer to the latest 'The Peranakan' magazine covering superstitions).
at October 31, 2014 No comments: